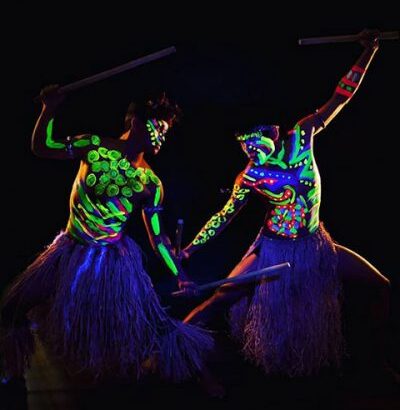 Maculele is one of the many wonderful things that come out of Afro-Brazilian culture associated with Capoeira, such as Samba de Roda, Danca Guerreira, Puxada de Rede and others. It is representative of the slave culture at that time. While African slaves in Brazil were working in the sugar plantation, they would pass time by hitting together two sugar cane pieces in a rhythmic nature, dance, and sing stories from their homeland in Africa.

Also, machetes, or facaos, were used instead of sugar canes. The following tutorial is a wonderful Maculele song that tells of the mythed origin stories of Maculele. There are two stories of the origin of Maculele. One, I already explained above. The slaves brought with them from Africa their percussionist musical culture which helped them preserve it with stories hidden in songs.

The other is as follows:

One day a tribe had sent out all their warriors and hunters (men) out to hunt food for the village. They left behind all the women and children without weapons or a way to defend themselves. A neighboring tribe took this opportuniy to attack and invade the village, as they were defenseless at this moment. One boy from the village had the bravery to pick up two sticks and fight off all the attackers to save his village, becoming immortalized in stories ever since.

That is a fantastic and romantic tale that is described in the lyrics of this Maculele song below:

One day in the cabana, a Warrior

Was attacked by a tribe to see what he was worth.

He got two sticks, did a backflip, and yelled, “Jump boy! I am Maculele!”

Also if you enjoyed this tutorial of Capoeira/Maculele music, check out my Capoeira Music Mastery program here. 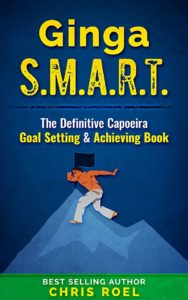 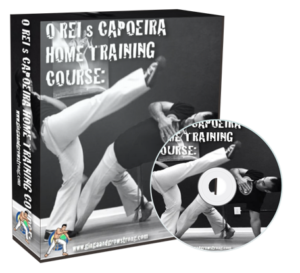 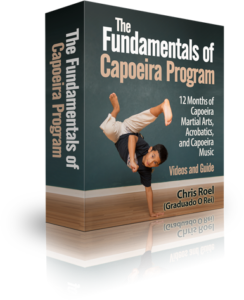 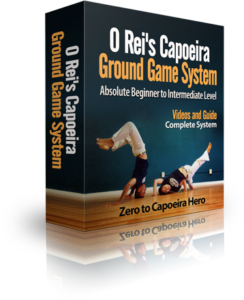 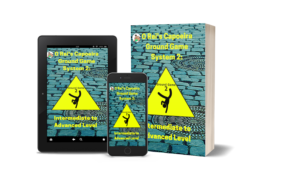 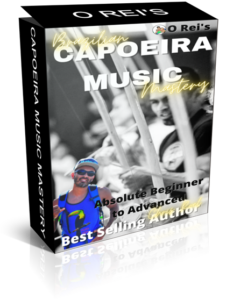